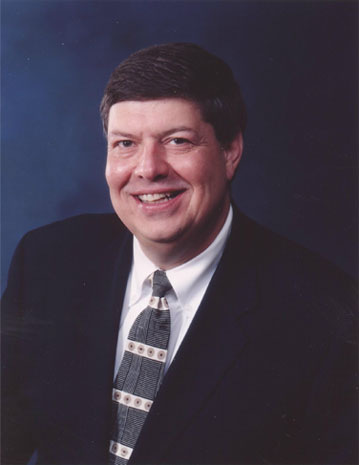 Wayne Thompson’s first major contribution to the Club was as Convention Chairman in 1999. For the next two years he was co-chair with Belinda Hixon. In 2003 Wayne was elected Vice-President, and served in that capacity until 2007, when he was elected President. As of 2010, the year of his induction into the Hall of Fame, Wayne had been convention banquet chairman for nine years.

Thompson was a member of the original Building Fund Committee, and now serves on the Board of the Museum of Gaming History. He has been a dealer at several conventions.

There are only six honorary life members of the Club, and Wayne is one of them. He has been collecting since 1995, and specializes in Nevada fractional chips.

Wayne and his wife Middleton live in Lexington, Kentucky.