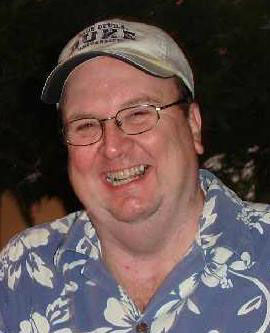 Mike began collecting Las Vegas chips in the mid 1980s and joined the CC & GTCC upon discovering its existence in 1993, just prior to attending the Club’s first convention at the old Aladdin hotel. The history of the casinos and the people who built and operated them is the underlying passion of collecting for him.

He was appointed the Club’s Convention Chairman for the 1995 show and served the membership in that position for four years. Upon stepping down as Chairman, Mike was awarded the Club’s highest honor for service to the Club ­ Honorary Life Membership. As of 2006, only six Club members have ever received this prestigious recognition.

In continuing his service to the Club, in 2003 Mike was elected President of the CC & GTCC and was re-elected for a second term in 2005. Through the years he has promoted the CC & GTCC and the hobby at every opportunity and has been an invited guest lecturer at the University of Texas on several occasions, speaking about the Club and the hobby.

He and his wife Ann reside in the Dallas, TX area.