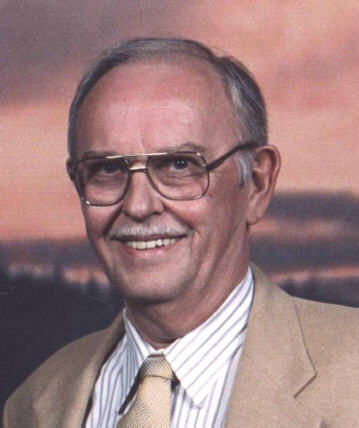 Gene started collecting chips in 1963 as he was growing up amidst the illegal gambling scene in Northern Kentucky. His involvement in the gaming industry started in 1961, working at the Sportsman’s Club in Newport, Kentucky. In 1980, he moved to Las Vegas and took a job as a poker dealer at the Holiday Center Strip. Since then, he has worked at the Four Queens, the Fiesta (Rancho – there was only one at the time), and then the Palms. In addition to his duties as poker manager, he was responsible for chip issuing and distribution at the Four Queens, Fiesta and Palms. He has organized and conducted more than 50 shipboard poker tournaments as well.

Gene joined the CC&GTCC in 1995, and has served as the Club Election Chairman and Poker Tournament Director for two years. He was a charter member of the then Southern Nevada Chapter, founder and Vice President of the Slabfree Club, and was made an honorary member of the Silver Strikes Club.

Trimble has written many articles on chip and poker related matters. He wrote in every issue of Gaming Times, and has written a number of articles for the Club magazine, Poker Digest and Blackjack Confidential. With Mark Lighterman, Gene has published a book on the H C Edwards records. He continues to research illegal club chips.

At the Palms, Trimble has helped to organize and host annual chip shows and Greg Susong’s annual pre-convention get-together. He has been instrumental in helping, through the Palms, to raise substantial amounts of money for the Club’s building fund.