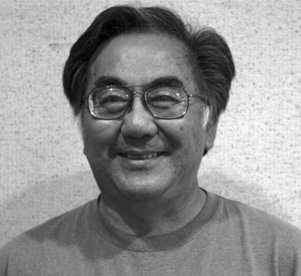 Doug Saito is one of the best-known chip collectors and dealers in the Club. His thirst for knowledge about the history behind the “little colored pieces of clay” we collect has led him to conduct original and unique research, which often finds him talking to owners of clubs long gone from the Nevada and California gambling scenes.

Saito’s collection of stories about those figures, the old clubs, and the old chips they used, eventually find their way into Chip Chat, the irregularly-published magazine that Doug writes, and to which many collectors subscribe. His sense of humor and eye (and ear) for detail make the magazine and the stories always fun to hear.

Doug has written articles for the Club magazine and has served as a panelist for annual convention educational seminars. He has conducted his own casino chip auctions, and has packed his auction catalogs with the same kinds of stories and detail found in Chip Chat.

Doug was inducted into the Hall of Fame in 2001.