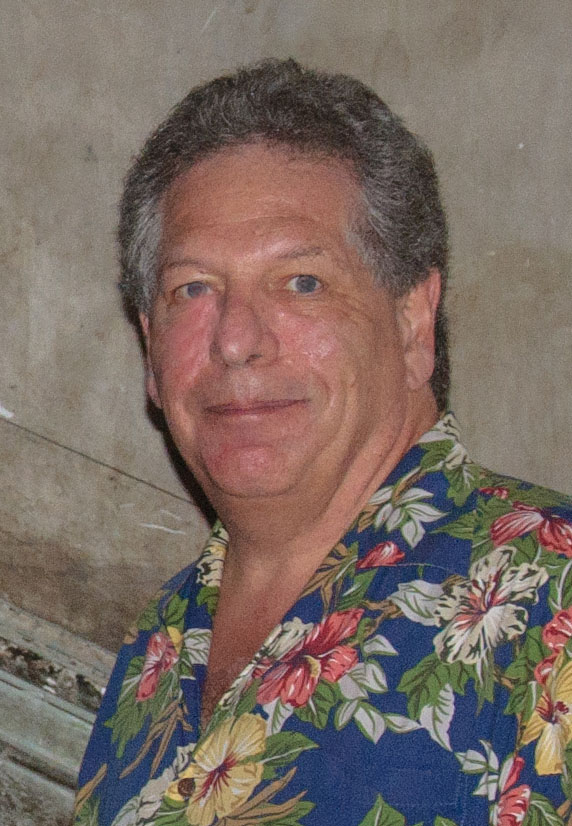 Charles Kaplan began collecting coins as a child and mostly checked the change he got for anything that was worth more than face value.  Years later, when he was old enough to visit casinos, he began taking home a single $1 casino chip as a souvenir.  Then he noticed an ad in a coin magazine from a dealer in California, Deb’s, selling casino chips and sent away for a catalog.  From there he realized that he was not the only one who collected casino chips.  He also learned, from an ad in the catalog, that a club had just formed for casino chip collectors and sent in an application and became member R-115 of the Casino Chip and Gaming Tokens Collectors Club.

Charles found out about the Atlantic City Chapter, attended meetings there and became the membership officer and later the President.  He held a meeting for collectors at his home on Long Island, NY, which become the first meeting of the Long Island Chapter.  He began submitting articles to the Club’s magazine to share his knowledge of and experiences with chip collecting to others.  His collecting specialty is casino chips from the Caribbean.  He found out that there was a lot of collector interest in Caribbean chips and started the Caribbean Collectors Club and the Caribbean ChipGuide.

Charles attended his first convention in 1998 and attended every convention since then. He is very proud to have the honor of being a seminar speaker several times.  He volunteered to run the Museum of Gaming History’s website and then became involved with the ChipGuide when Hall of Famer Greg Susong passed away.  The ChipGuide was transformed and expanded, with the help of many.  It has been his labor of love, combining his interests in chip collecting, photography and website development.  He has also been honored by the Club with the first Greg Susong Award and a President’s Award.  Charles is also the current Chairman of the Museum of Gaming History.

Charles is a sales executive for an IBM Business Partner that sells computer servers.  He is a past President and serves on the board of the Long Island Systems User Group.  He also teaches computer topics at a local state college.  Charles lives with his wife Lynne in Rockville Centre, NY.