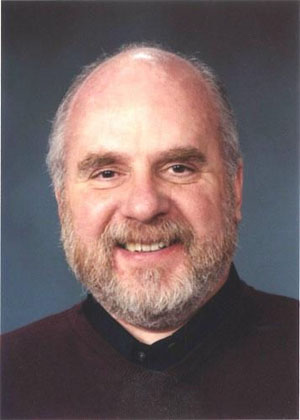 Allan joined the Club in 1997. Three years later, he became Co-Editor of the Club’s quarterly magazine, Casino Chip and Token News. In 2002, he took over as Editor and has taken great pride in publishing a magazine that represents the Club as a quality, professional organization. After nine years as Editor, Anderson retired in 2008.

In addition to writing an occasional article himself, Allan spent substantial time soliciting articles from members. It takes him upwards of 80 hours to complete each issue of the magazine.

The quality of Anderson’s work had been recognized not only within the Club, but by others as well. The American Numismatic Association, the coin collecting organization of which our Club is a member, has awarded Casino Chip and Token News the award for most outstanding numismatic publication three times since Anderson became editor, as well as one second and a third-place award in the competition. The ANA’s competition considers all coin and coin-related publications throughout the world.

In 2007, Allan published his book, Almost Everything Hard Rock.

Allan and his wife Kathie live in Reno, NV.